Power to Speak “You!” 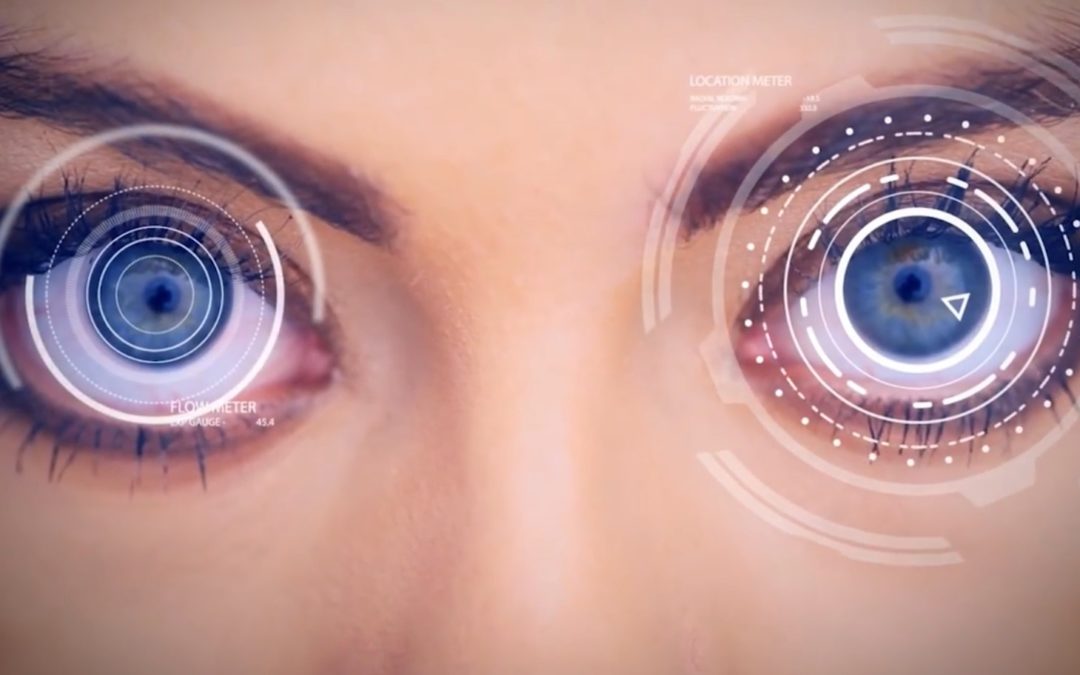 This is the year 2020 and according to the 1989 sequel film, Back to the Future II, we should be flying cars by now! The writers might have been a little premature with that, but other predictions, they got right, like video chat systems.  If Doc had had further inspiration, could he have invented assistive and augmentative technology sooner, so that the millions of people in the world (like me) who have speech disorders, could be communicating better? Would we understand one another better today?

As I went through the public school system starting in the early 2000s, speech therapists recruited me to use the latest and greatest assistive technology, but none were able to keep up with the speed of my mind.  The devices were often more cumbersome than it was worth.  And programming was a time consuming nightmare for me and my team. Come on, Doc…where were you? Early in high school, the AAC company, Dynavox, introduced a device that could be controlled by someone’s eyes, and true to form, I was the first student in our county to demo it! Still, the utility of the device wasn’t quite there, with what I needed it to be. As you can imagine, the younger me became frustrated and obstinate by the lack of more advanced technology to communicate better, but in hindsight, those hard times gifted me the tenacity that would carry me through the next several years…and later, to be able to consult with companies about our needs.

Shortly after starting college, another speech therapist suggested I try the “new” eye gaze device system, now partnered by both Tobii and Dynavox. At first, I was reluctant and skeptical considering my past experience, but the literal pain of typing college essays with my knuckle on an iPad encouraged me to try. I first became familiar with Tobii before they merged with DynaVox at Assistive Technology shows, and while using early generation products. Tobii’s acquisition of DynaVox allowed two of the leading assistive technology companies to improve and capitalize on their reciprocal product features and benefits. This marriage finally produced a device that met my “speed needs,” and gave me independence that wasn’t possible before. Take that, Marty!

As the time machine progressed, eye gaze technology opened many doors, all while helping me discover my passion for public speaking. What? Isn’t that ironic.. how a speech disorder + advanced technology could = a powerful method of delivery with a captivating voice? The local Tobii Dynavox rep recommended I attend the ASHA conference this past November to demonstrate the devices as an ambassador, as I had demonstrated for them at prior events.  She also mentioned that some of the corporate team from Stockholm would be at the booth, so perhaps I could demo the very latest devices they just released. At this point, I was neck-deep with my entrepreneurship minor studies, so my probing mind exploded with leading questions as I met one of the lead software developers from Tobii.  Intuition took over when he pitched computer control’s features and benefits, the interface that allows users to access the desktop with eye gaze technology. Even though the quality and utility of the new device was 100 times better than my current device,  I still had even more ideas to enhance the user experience! I’m pretty sure that I overheard one of his colleagues say that the developer had “met his match” with my understanding of both the business and the end-user perspective. A true compliment for an entrepreneur!

Shortly after the ASHA conference, I received an email from the marketing colleague I met there, offering me a spot on the Beta Tester Program for Tobii Dynavox. Tobii believes in continual growth of the products as a whole and as a community, so they rely on a select global group of users to provide feedback as they improve the latest software. As such, being a beta tester meant they were offering to send me a brand new version of the device I demonstrated at the conference (yea!) with an agreement that I would collaborate remotely with the product development team in Stockholm. Looking forward to my last semester of college, I had to seriously consider if I had the time to take on this project. Then one of Doc’s futuristic light bulbs sparked an idea: could I claim Tobii as my ‘“client” for my entrepreneurship consulting class? Considering I was bending the guidelines for the class for working with a global company rather than a local business, I would first need to pitch the idea to the director of the innovation center, and then convince Tobii to formalize my role as a beta tester. It was a lot of work but working hard is nothing I fear. And the joy I experienced collaborating with the marketing, human resource, and product development teams made the time and energy worth it all. It appears Doc and I have a lot in common!

Recently, one of those opportunities was to test the brand new accessible apps which integrate social media and entertainment (such as Facebook and Spotify) directly with the communication software. After a few adjustments and discoveries, Tobii successfully launched the accessible life-enriching apps, transforming the world of AAC into a brand new way of living! AAC has gifted a voice, both quiet and loud, to millions of individuals for many years, but now it is also encompassing a lifestyle component. Today, communication is more than just one-on-one or even group interactions — it is the central purpose of most connections through social media. It is about having the independence to explore and share your own experiences, thoughts, and feelings with the world via the Internet and life enriching apps. Tobii’s commitment to ensuring personal, accessible communication is more prevalent than ever, from the most popular social media platforms like Facebook and Instagram to video/article platforms such as YouTube and MSN. Plus, they’ve included organizational tools such as Google Calendar to help us keep track of our busy day.  Even Doc’s time machine didn’t have as much power as what these accessible apps enable us to do!

AAC has moved many mountains in my short lifetime and I’m forever grateful for the innovations Tobii Dynavox has made. We are in the midst of a pivotal shift in our world, and we MUST be allowed to use our voices and our minds to make a difference. These accessible apps have given me hope – and expectation – that we will see AAC being integrated into daily business operations, much like methods of payment (ie. Apple Pay but using AAC devices) and website building tools with AAC users in mind. The possibilities are endless if you give someone the power to speak “you.” I think Doc and Marty would have wanted it that way. 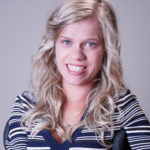